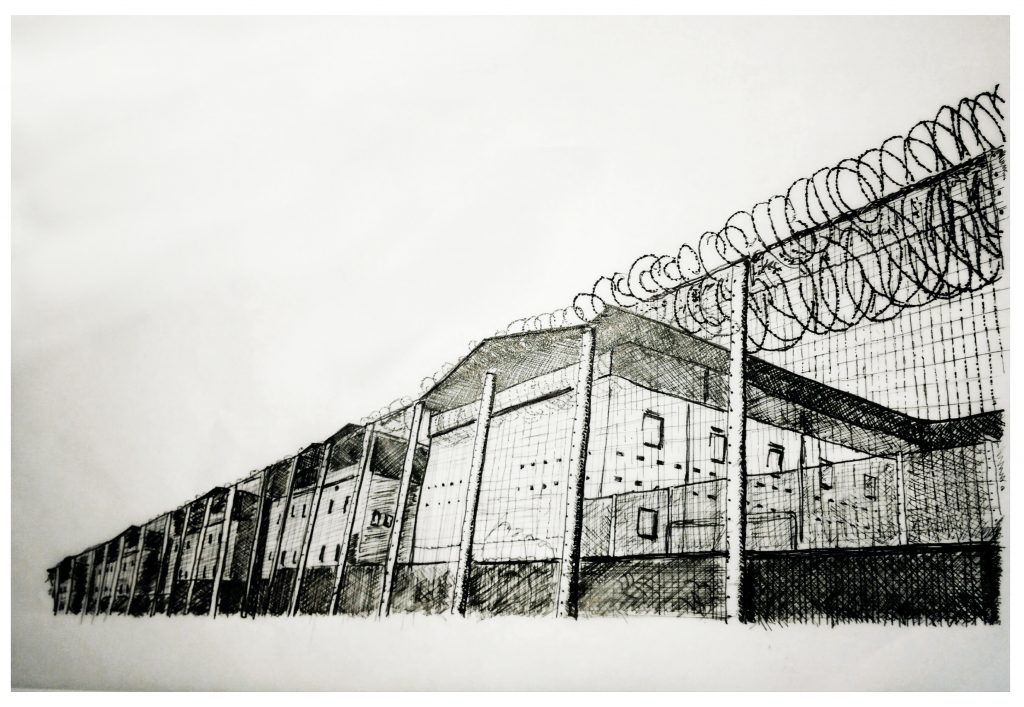 “This experience of the detention centre eliminated all my self-confidence and made me feel humiliated and like a slave.

Even after they let me go, I still was feeling very scared and afraid to leave the house. I could still visualise them and I am having flashbacks and panic attacks.”

What may be a surprise though, is the current government position that detaining vulnerable people is ok.  This wasn’t meant to be their position.

In February 2015, it was announced that the Home Secretary had commissioned a review, led by Stephen Shaw of the welfare in detention of “Vulnerable Persons”. The report of the Shaw Review was made public in January 2016.  The report was 349 pages in length and Shaw had made 64 recommendations.

The Shaw Review made clear that the government doesn’t do enough to prevent the detention of vulnerable people, or when they are detained, protect them while there.

The review called for, amongst other things:

“adopt a wider wider definition of those at risk will be introduced, including victims of sexual violence, individuals with mental health issues, pregnant women, those with learning difficulties, post-traumatic stress disorder and elderly people, and to recognise the dynamic nature of vulnerabilities. A new “adult at risk” concept will be introduced into decision-making on immigration detention with a clear presumption that people who are at risk should not be detained.”

In response to the Shaw Review’s findings, the government developed an “Adults at Risk in immigration detention” policy which was brought into force on 12 September 2016.

The letter also pointed to the fact that the guidance was laid before parliament the day before summer recess, to come into effect one week after recess, meaning there was no opportunity for meaningful debate.

Another alarming element of the new policy is the idea of ‘balancing’ potential vulnerabilities or risks of harm against ‘immigration factors’ when deciding whether or not to detain someone.  This means that, no matter how vulnerable a person is or how dangerous detention might be for them, these concerns can be outweighed by the decision-makers prioritisation of ‘immigration factors’.

Inevitably, detention makes vulnerable people more vulnerable. It also makes people who may not have been particularly vulnerable before being detained, now vulnerable.

You cannot deprive someone of their liberty, inflict psychological and social harm on individuals, and expect the result to be happy, healthy people or indeed a happy, healthy society.

Next week, we have an opportunity to highlight how harmful a practice immigration detention is, thanks to supportive parliamentarians refusing to let the government’s failures to protect vulnerable people off the agenda.

One week after MPs attempted to secure a resuscitation of the Dubs scheme to bring refugee children safely to the UK, there will be a Westminster Hall debate on the detention of vulnerable people.

Please ask your MP to attend this debate to show this is an issue of national concern.

The debate on the detention of vulnerable people will take place between 2.30 and 4pm on Tuesday 14 March.

If you’re on Twitter or Facebook, please make sure as many people as possible know this vital debate is happening, by sharing with the hashtag #detentiondebate

2 comments on “Immigration detention has no place in a happy, healthy society”