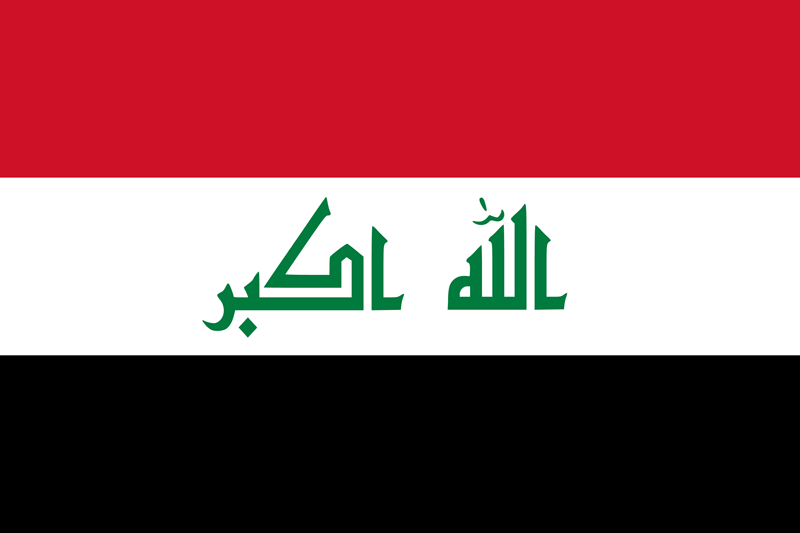 This is a summary of a 2013 Court of Appeal case about forced removals to Iraq, looking at whether Iraqis removed from the UK could relocate internally to areas of Iraq under the control of the Kurdistan Regional Government (KRG) as opposed to the Government in Baghdad (GOI).

Read more about internal relocation in the Right to Remain Toolkit glossary.

You read the judgement here.  You may also see the case referred to as ‘HM2’.  The case has had a complicated journey through the courts!  The ‘EWCA’ in the title tells you this case was heard at the Court of Appeal.  You can read more about deciphering case law names here.

Why was this case at the Court of Appeal?

See also explanation of the court system in the Right to Remain Toolkit.

The first place to appeal a negative asylum, immigration or human rights decision is the First-Tier Tribunal of the Immigration and Asylum Chamber.  If your appeal is refused at the First-Tier Tribunal, you can apply for permission to appeal at the Upper-tier tribunal if you think the First-tier tribunal made an error in the way they applied the law in deciding your case (rather than about the facts of the case).

If you are granted permission to appeal again at this stage, the case is heard and is again refused, it may be possible to further appeal to Court of Appeal.  Your case may be heard at the Court of Appeal if it is considered that the proposed appeal raises an important point of principle or practice, or that there is some other compelling reason to hear the appeal.

The case concerns the appeals of two Iraqi nationals, abbreviated to HM and MK, whose asylum claims were refused.  The lawyers for HM and MK argued that their cases came under Article 15c.

Article 15c refers to a:

serious and individual threat to a civilian’s life or person by reason of indiscriminate violence in situations of international or internal armed conflict.

This means that a refused asylum seeker cannot be removed if they fall within this category and cannot be safely and realistically relocated internally (that is, sent back to their home country, but to an area which is thought to be safer than their home town).

A previous case in the European courts (called Elgafaji v Staatssecretaris van Justitie [2009] ECR 1-921)  said that the ‘indiscriminate violence’ referred to in this definition of Article 15c:

need not arise directly from the armed conflict itself; it may result from the breakdown of law and order consequent upon civil strife.

In the case of HF, the Court of Appeal accepted that this is the position in parts of Iraq and that a person need not be specifically targeted in order to need humanitarian protection.  Humanitarian protection is the status normally granted if you can show your removal from the UK would fall under the Article 15c criteria.

The issue of relocation

The Home Office generally argue that even if an Iraqi refused asylum-seeker cannot be returned to their home area of Iraq (because of indiscriminate violence or internal armed conflict), it is safe to remove people to the KRG.

To live in KRG, you need an information card.  The lawyers for HM and MK argued that a sponsor is needed to get this.  The Court found that, as there was no evidence of anyone being removed from the KRG for not having a sponsor and it was actually possible to find one if needed, this was not an obstacle to the internal relocation discussed.

It was accepted, however, that MK would need to return regularly to Kirkuk (a GOI region) in order to take advantage of food subsidies.  These need to be obtained from an individual’s home region and it is difficult to have the subsidies transferred to KRG, so there is a real possibility that, even if relocated, a person would need to travel to their home region every month to get food.  This was not considered to be unreasonable in HM’s case, but it was accepted that it might be an unreasonable burden if one is found to be at risk in their home area:

..the Secretary of State properly accepted that in the circumstances of this case, if MK was able to show that she might be targeted in Kirkuk as she claims…[she] might be running an unacceptable risk of harm by regular returns to Kirkuk which could make relocation unreasonable.

This means that if someone is able to show a risk in their home area, whether for asylum or Article 15c grounds, it could make relocation unreasonable and prevent removal.

Article 3 and mistreatment on arrival

Article 3 of the European Convention on Human Rights (ECHR) says that every person has the right to be free from torture, or inhuman or degrading treatment.

The Court did not consider that Article 3 ECHR was likely to be breached by returning HM and MK to Baghdad Airport as there are safeguards in place for enforced returns.  The Court considered that there is no longer risk of ill treatment or the detention in extremely poor conditions that had been suffered by previous returnees.

HM’s appeal was dismissed, but MK’s case will be reconsidered due to her specific circumstances. The case of HM may yet be heard by the Supreme Court.

As it stands, the country guidance for Iraq states that it is safe for people to be returned without risk of poor treatment on arrival, and that internal relocation is possible for those who are at risk in the bigger GOI cities.  The level of indiscriminate violence in Iraq was not judged by the Upper Tribunal (where the case was heard previously) or the Court of Appeal to be of such a level that return was not possible, particularly when internal relocation is available.

Sadly, the level of violence in Iraq has significantly increased since this case was heard.  The UN says that December 2013 was the deadliest month for Iraq since 2008.

Future appeals may succeed if they can show that violence has increased and thus the country situation in Iraq has significantly changed.

Significantly, a “sliding scale” has been discussed in the cases looking at humanitarian protection and indiscriminate violence.  If you can show you are at risk of being specifically targeted because of factors particular to your personal circumstances, this will lower the level of indiscriminate violence necessary to demonstrate the need for humanitarian protection.

Neither the Court of Appeal nor the Upper Tribunal dealt specifically with enhanced risk categories in the HF case, so if you have physical or mental health issues, you are vulnerable in some other way, or you are a journalist or other professional who could be specifically targeted, then this may set your case apart from the decision reached in HF at the Court of Appeal.