On Monday on the blog we wrote about our annual gathering in Manchester on 3 September.  The afternoon part of the event included workshops on five different topics.

One of these workshops was on Unlocking Detention, run by Ben du Preez of Detention Action.  Here, he rights about the workshop and the upcoming virtual tour (starts 10 October).  The workshops were repeated, so that people could get to go to two different workshops.  Before the workshop began, we were scurrying around finding extra chairs to fit into the room for this very popular session!

What makes the Right to Remain annual gathering so special is the coming together of so many different experts-by-experience, community campaigners and self-organised activist groups all under one roof.

In many ways, this rooted display of solidarity between migrants and their local communities is the perfect physical translation of the mobile solidarity that defines ‘Unlocking Detention’ – an annual, virtual tour of the UK’s detention estate where ideas, resources, outrage, dialogue, support and action flow across, and connect, those inside detention and those outside detention.

And so, this session on ‘Unlocking Detention’ (shamelessly) tried to make the most of the expertise already in the room. Whilst it was an opportunity to stress the open-source nature of #Unlocked16 – that no one organisation or standpoint owns it over any other – and to highlight the different ways individuals and organisations could get involved in this year’s tour – (which runs from the 10th October up until International Migrants Day on the 18th December) – it was also a chance to get participants contributing there and then.

The theme for #Unlocked16 is ‘Families and Friends’ and in both sessions we spoke at length about the often tragic, life-changing affect indefinite incarceration can have on one’s immediate ‘inner circle’ and those close, personal relations that bind us and make us who we are. We discussed how these impacts are often unreported, or ‘made invisible’, and participants sought to challenge that in their response to this year’s photo-ask: to draw (and tweet @DetentionForum) their answer to the question ‘What does detention mean to you?’ 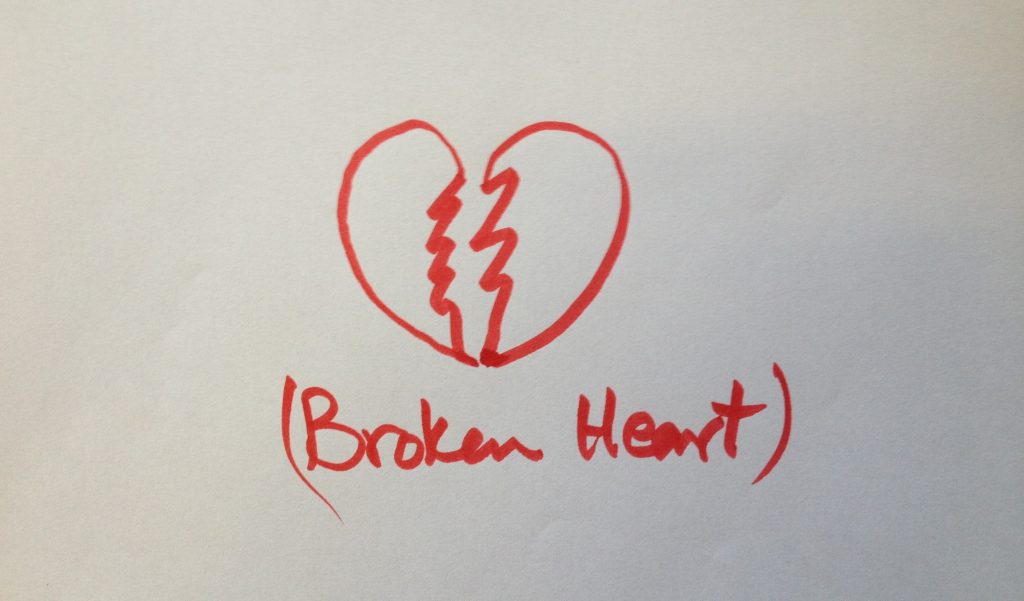 The session closed with a re-visit to one of the most popular aspects of last year’s tour – live Q&As conducted with someone in the detention centre we are focusing on that week, using questions crowd-sourced online.

In this session, we split up into five different groups – mental, physical, political, legal and social – and brainstormed different questions that might help #Unlocked16 shine a spotlight on one of the gravest civil liberties issue in the UK today.

What would you ask someone in #detention? Collecting material for #Unlocked16 @Right_to_Remain gathering. #RtR16 pic.twitter.com/W3RNSQFRf7

Be part of Unlocking Detention 2016 and make sure that detention centres, those detained within them, and the operation of detention in all of our communities through immigration raids are no longer ‘out of sight, out of mind’.