In the latest in the series, our Management Committee member Phill Wilcox writes about the worsening situation of legal aid in the immigration and asylum system, and how that impacts the sort of society we all live in. 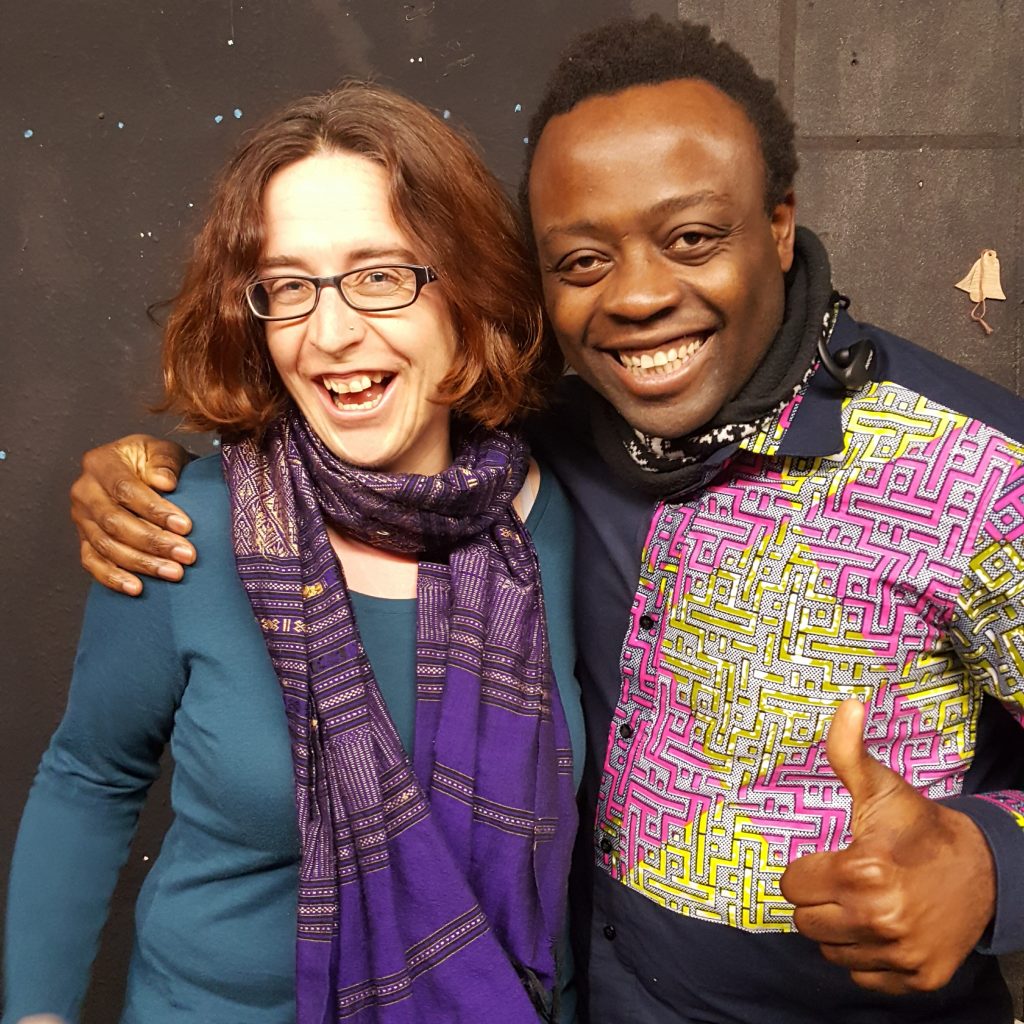 Immigration courts are always painted an insipid colour. I guess that this is chosen to make people feel calm but not welcome, a sort of neutral colour scheme. Bradford Tribunal is green, North Shields maroon. At least they were when I qualified as an immigration lawyer in 2006. In all the years that I went in and out of those courts and others the banal colour schemes never changed. This time took in the last years of both Refugee and Migrant Justice, the Immigration Advisory Service. Both charities closed due to funding issues related to the changes in legal aid system, about which I was interviewed at the time:

(From the Guardian article)

The court room colour schemes were never the same, and never successful in their attempts to calm people and surely the banality of these apparently neutral colour schemes is the point. Anonymous public buildings, where unlucky people get to watch daytime television while waiting for hearings that could literally decide their lives.

This time period is particularly illustrative of how access to legal advice and representation became more and more inaccessible, and how the advice provision that still exists is increasingly for those who can pay. It is not however, solely about money. The ‘hostile environment’ now means that immigrants face challenges from multiple directions. From what issues can be covered under legal aid right across the legal landscape, to how long lawyers can spend on asylum cases, to rogue lawyers taking advantage of desperate people who have few other options, to the Home Office’s own staff revealing disgusting practices in processing cases, the climate has undoubtedly hardened.

This is terrible for any number of reasons. It has resulted in the cases of law-abiding migrants labelled terrorists for basic errors made by others on tax returns, people fighting legal battles to be with loved ones that should just not be necessary, all amidst a system that has been labelled as ‘Byzantine’ in its complexity by an Immigration Judge. Today it was revealed that the immigration rules have doubled in length since 2010, making them ‘nearly impossible to navigate’.

Access to advice is one of several interlocking growing issues. Access to judicial oversight is increasingly restricted in what can and can’t be appealed, a dire situation when quality of decision making by the Home Office remains poor (almost 50% of UK immigration and asylum appeals are upheld). This means that only people lucky enough to receive an appealable decision, following a refusal of often questionable quality, actually go to court at all. And once there, growing numbers of people are representing themselves in the immigration courts and other areas of law. For many, the threat of indefinite periods of immigration detention looms large, as highlighted by my colleague, Laura Gibbons, in her recent piece for this blog. These things affect everyone, and the sort of society we live in. 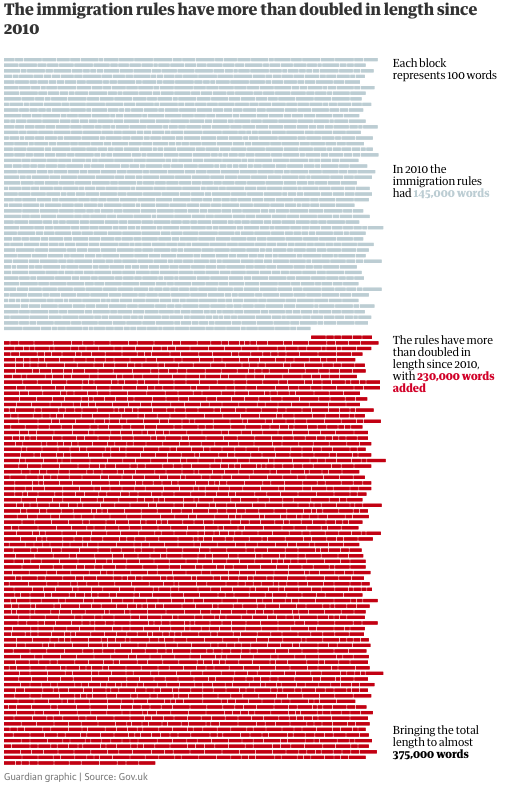 Against this background, organisations such as Right to Remain are needed more than ever. This is why I feel very privileged to be a part of Right to Remain’s management committee. Along with my fellow voluntary colleagues, we oversee the work of this fantastic organisation. The determination of the staff knows seemingly no boundaries and the wonderful toolkit published by Right to Remain has helped an uncountable number of people who face navigating the legal system alone, and those who support them.

Although I have embarked on an academic career in the last few years, I continue to work part time for the Leeds based Manuel Bravo Project and see everyday just how important this document is for vulnerable people navigating extremely tough situations, and those who seek to help them. More broadly, I believe the emphasis on movement building and challenging the hostile environment; cornerstones of the work of Right to Remain, not only affect immigrants to the UK only, but the sort of society future generations will live in. I hope people will consider donating to support the organisation’s valuable work.

Phill Wilcox is a voluntary member of the Management Committee at Right to Remain. She has over ten years experience as an asylum caseworker with Refugee and Migrant Justice, the Immigration Advisory Service and more recently as a caseworker and researcher for the Manuel Bravo Project. Phill is also a final year PhD student in the Department of Anthropology at Goldsmiths, London.