To be granted refugee status in the UK you need to prove that you have a well-founded fear that, if you were returned to your country of origin, you would be persecuted for one of the reasons covered by the Refugee Convention, and that the government/authorities in your country could not protect you from this persecution.

To prove this you may need to provide evidence about the situation in your country of origin – in general, or for a particular group of people in your country – in addition to the information you give in your asylum interview and any documents or evidence that are directly about you.

You may need to provide this evidence at different points of your asylum (or human rights) claim – for example, when you claim asylum, or if you are appealing a refusal by the Home Office, or if you are making further submissions to be considered as a fresh claim.

Good places to find this evidence can be reports by international human rights organisations or trusted media sources.

It is common for information relevant to your case to be found in ‘interest-group’ media sources, such as an LGBT online newspaper like Pink News, or a Zimbabwean opposition newspaper. These sources are often not considered as independent and reliable by the courts. You should try and find the same information in more mainstream media, for example newspapers with good world/foreign reporting such as The Guardian, Independent, or New York Times (or even better in a human rights report). 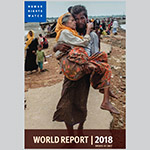 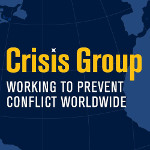 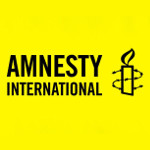 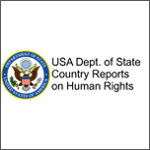 UN Office of the High Commissioner of Human Rights

US Department of State: Country Reports on Human Rights Practices

US Department of Labor on Child Labor

Law Library of (US) Congress

Organization for Refuge, Asylum and Migration

The Social Institutions and Gender Index

United Nations Office for the Coordination of Humanitarian Affairs

International Center for Research on Women

The Social Institutions and Gender Index

UN Commission on the Status of Women